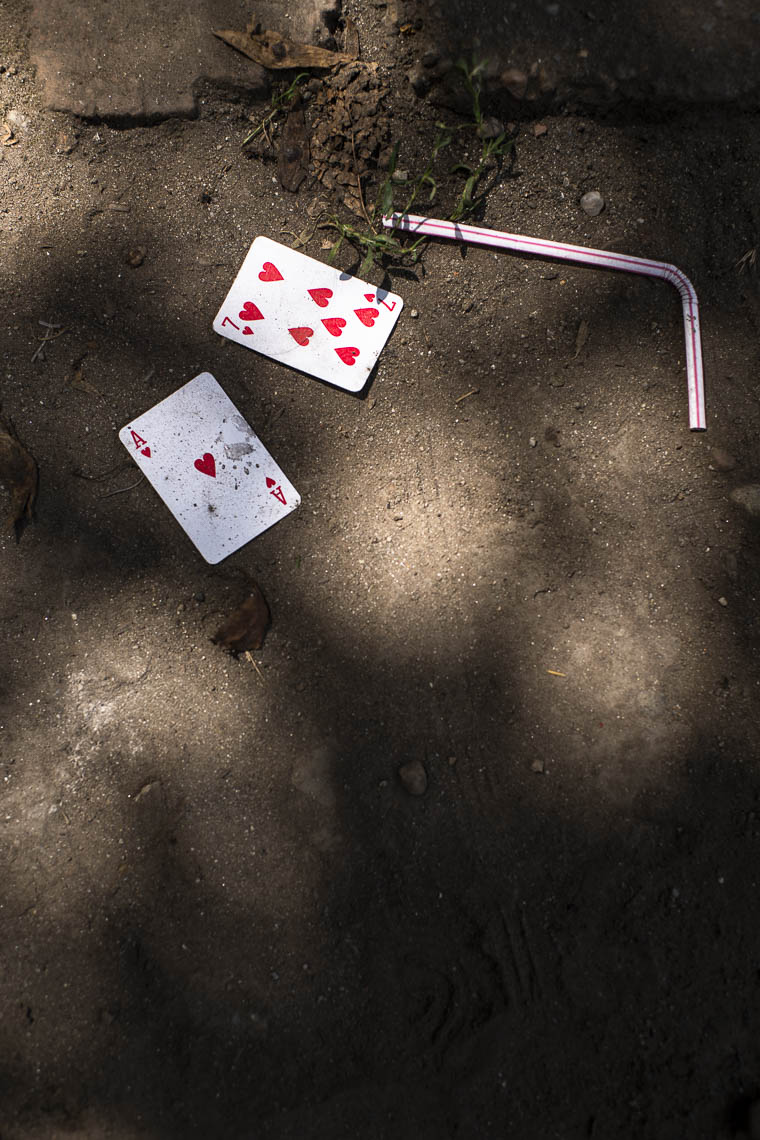 Am viață – I have life

As if choosing, as if deciding, as if saying no were simply skills you could learn, like tying your shoelaces or riding a bike.

It was a late and chilly October. The woman roamed the streets of the big city, anonymously. People passed her by, deeply hidden in their winter coats and their eyes fixed on the street. They paid no attention to the woman who was clearly not from here. She was determined. So, she walked, pursuing a beautiful scene waiting to be captured with one simple push of a button. But the longer she walked without any results, the better it was. The will to harvest slowly gave way to the peace to receive. While the wind gently rustled the golden yellow leaves on the trees, a ray of sunlight broke through the thick clouds. The purple facade of a house revealed its beauty to the stranger. A young woman sitting behind the window of the purple house stared outside and looked at her. In the vacuum of connection between the two women the foreigner pushed the shutter. The brief moment of connection would soon be disturbed by a young man who would pound furiously on the window. But the woman will come closer, trusting her feelings.

“Am viață – I have life” portrays a Romanian family story. It shows the existence of three generations living together in a small room. I photograph the main characters from all angles and positions so I can capture emotions, discover characters and expose relationships. Like this I experience the deepest connection and I try to get to the hearts of the people. Three generations portrayed in full life; a story about a family that has more in common with us than we think at first sight.

If the proximity in time and space is so great, is it possible to live a self-determined life or is autonomy an illusion?