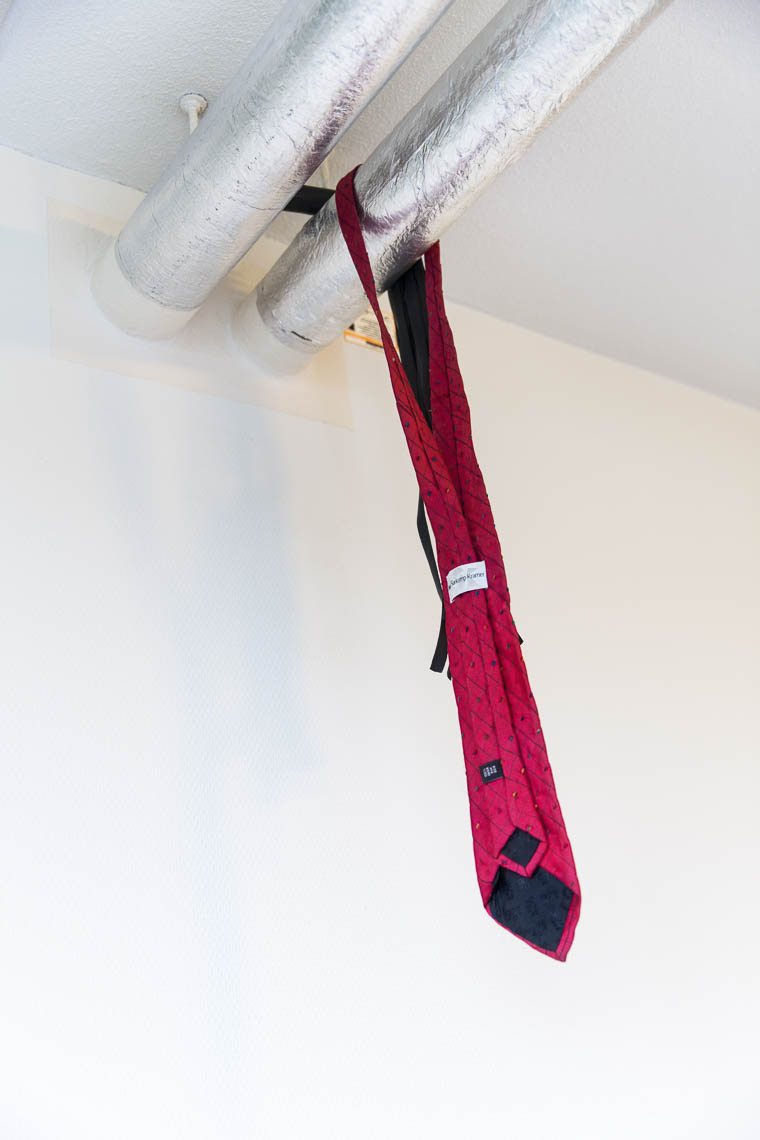 Leen - Today everything will be different

As a kind of uprooted placeless person, we have returned to the society that had banished us before, and that keeps wondering if this was a good idea. Will we be ‘send back’, deleted 'again soon?

The train cruised through the large city at a moderate pace. It was winter but it was comfortably warm on the train. The even rate at which the train evenly crossed each track soothed the woman. She let herself be carried away by the sight of the historic buildings within the city center. The monumental architecture gradually transitioned into an urban landscape – a modern business park – as a tableau of straightforward, monotonous buildings came into view. The woman lost interest. She no longer cared. Her eyes pointed to the window as she wandered her mind instead. It was quiet in the compartment when a sudden jolt of the train brought her attention back to the view outside. A different motley pattern had broken the chain of monotony filling the window. As the train continued its route, a mishmash of colored and crumpled shelters became increasingly visible. It amazed her. Outside the arms of the ring road that hugged the city was a small community. Her interest was piqued. Curiosity and wariness fought for prominence in her head. Her thoughts darted in all directions. The train slowly approached the station. Travelers got on and off. Movements in her head mixed with feelings and intuition. The scale tipped; the battle was won. The woman had made up her mind. The camera would legalize her presence……..

Leen is one of over 39,000 homeless people in the Netherlands. This group is only growing. The majority of the homeless are, like Leen, unmarried males residing in one of the four major cities including Amsterdam. Approximately half of them, just like Leen, had mental healthcare issues before entering the homeless register.

This is an intimate story of Leen, a man addicted to drugs, alcohol and tobacco, who one day decides to turn his life around. This is a story of a man who asks for shelter, a house, a place that he can call his home. Literally a journey that takes this man from a messed-up corner on the edge of Amsterdam and follows him through a rehabilitation clinic and multiple intake houses to his own house in the middle of the city. An extremely long and bumpy road is an understatement. A path of hope and despair, of strength and weakness, lurking temptations, euphoria and depression, stumbling and rising up again and yet happiness was also be found along the way. A road that could only be traveled with a huge dose of perseverance and resilience. A story that shows us what it is like to turn life around from being a homeless person with addiction problems early in the 21stcentury to discovering what it is like to be autonomous and determine your own life.

In the shadow of this story, the viewer has been given the opportunity to be in the shoes of Leen to offer insight and appreciation to the differences between us as individuals and reduce negative labeling and stigmatization by enriching ourselves. It not only makes us think, but also appeals to us. An outcast that requires a place in society where he can feel safe and have meaningful relationships, so that he does not lose himself again, this time in loneliness and social isolation.

I want to contribute that we maintain our relational capacity, that we continue to make connections and thus fulfill the three basic needs for every person: autonomy, competence and relationships.